No matter what you are cooking, tomatoes are the number one ingredient that goes into everything. Be it any kind of gravy or sabzi, or even for dips and whatnot. Tomatoes add the much-needed tangy flavour to our meals and make them even more delicious. But have you ever thought about what would happen if we were to run out of tomatoes? And no, we don’t mean that you will run out of tomatoes from your pantry. What if a time came when there would be a shortage of tomatoes in the market itself? You may not believe this now, but a time like that could come. A new study has said that climate change will affect the global harvest of tomatoes in years to come. And because of this shortage, the supply of ketchup is said to go down.
Related Articles

Ketchup is a mainstay in almost all households. We use it for so many purposes. Recently, a study published in ‘Nature’ says that ketchup is made of red, sweet, juicy, and ripe tomatoes, which are at risk due to the rising temperature.

The team of researchers led by Aarhus University in Denmark created a mathematical model, reproduced in the study, to estimate how rising temperature will affect the production of tomatoes.

They said that Italy, China, and California are the top tomato-producing countries – responsible for two-thirds of global production. And all of them are at risk from global warming, said the study.

Using the mathematical model, the researchers found that the harvest would halve between 2050 and 2100 in a worst-case scenario. According to the study, tomato production will decrease by six per cent by 2050. The worst-case scenario would see a temperature rise of around 2.6 degrees Celsius in tomato-producing regions between 2040 and 2069 and 5 degrees Celsius for the next 30 years. The baseline period to bring out this comparison was between 1980 and 2009

The research also stated, “Atmospheric CO2 concentration may offset, but not fully compensate, the adverse effects of elevated temperatures.”

The computerised mathematical model further predicted that the global harvest of processing tomatoes – used to make tomato paste and ketchup – in the 11 biggest growers will drop from the current 14 million tonnes to less than seven million tonnes.

In the past few months, India has seen deadly heat waves, with the temperature crossing above 45 degrees Celsius. As per several studies, as the Earth gets warmer, the time between such heat waves will become progressively shorter. 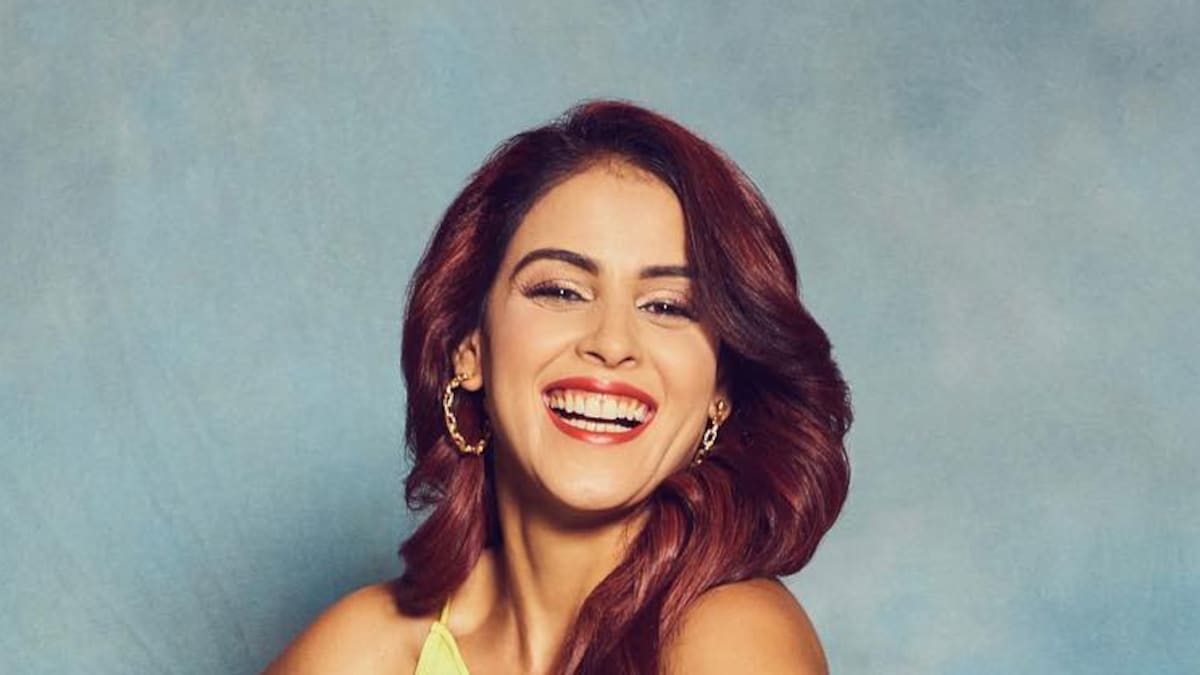 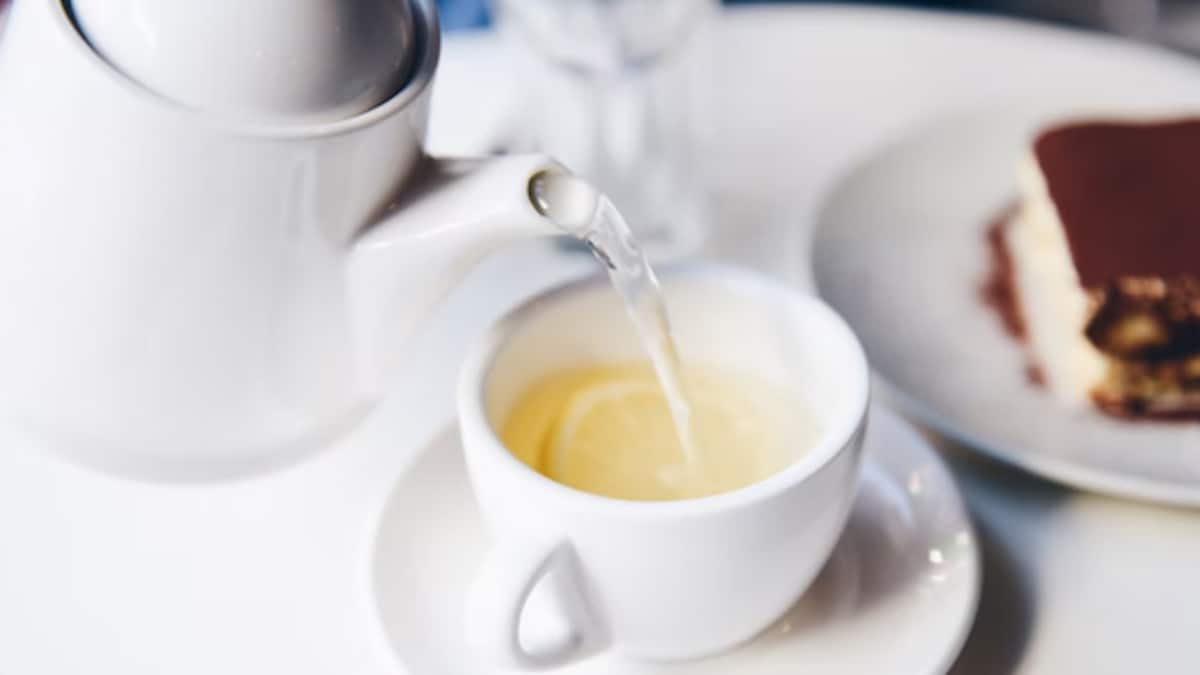 The History Behind White Tea, And Why It Is A Great Health Companion – Healthy Food 2022 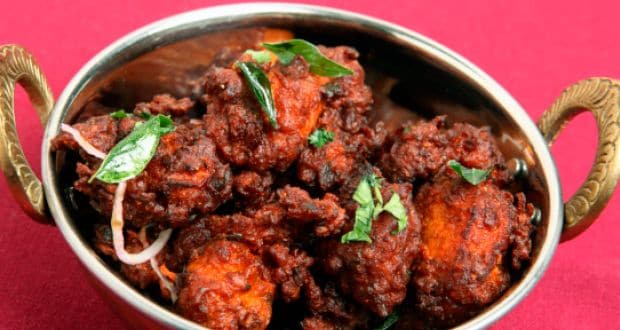 This Weekend, Surprise Your Family With A Sweet Chicken Roast Recipe – Healthy Food 2022