Citizens of Delhi have witnessed a spurt in the growth of lounges and party places in the city. There are plenty of new bars and breweries popping up that are offering all kinds of food and drinks to people in the capital city. Deja Brew is the latest addition to Delhi’s buzzing party atmosphere. The first outlet has just opened up in GK-II’s M-Block market, and six more are soon to follow. Frothy crafted beer, aromatic coffee, wines, single malts, spirits and specially-curated food options from various world cuisines are some of the items that can be found on Deja Brew’s menu.
Related Articles

The craft beer being served at Deja Brew is a creation of the Ministry of Beer, touted to be Delhi’s first microbrewery. The focus is also on premium coffee that is made with the purest coffee bean extracts with a rich flavour. Another unique concept at the lounge is the addition of some of the finest cigars to the menu – that can be enjoyed in the private Cigar lounge.

(Also Read: 11 Newly-Opened Lounges In Delhi-NCR For A Gala Time)

On the occasion of Deja Brew’s launch on June 10, brand Delegate Kratika Gupta said, “The brewhouse offers the freshest beer and finest coffee along with an extensive menu. The food offered includes world delicacies with creamy and fiery flavours, be it European, Indian or Italian, splashed with an evident Deja Brew twist!” 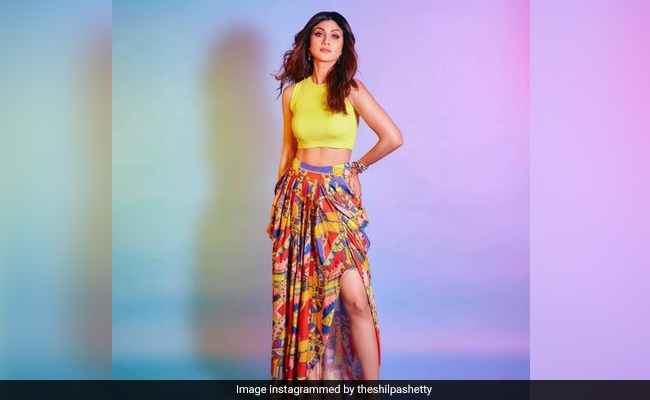 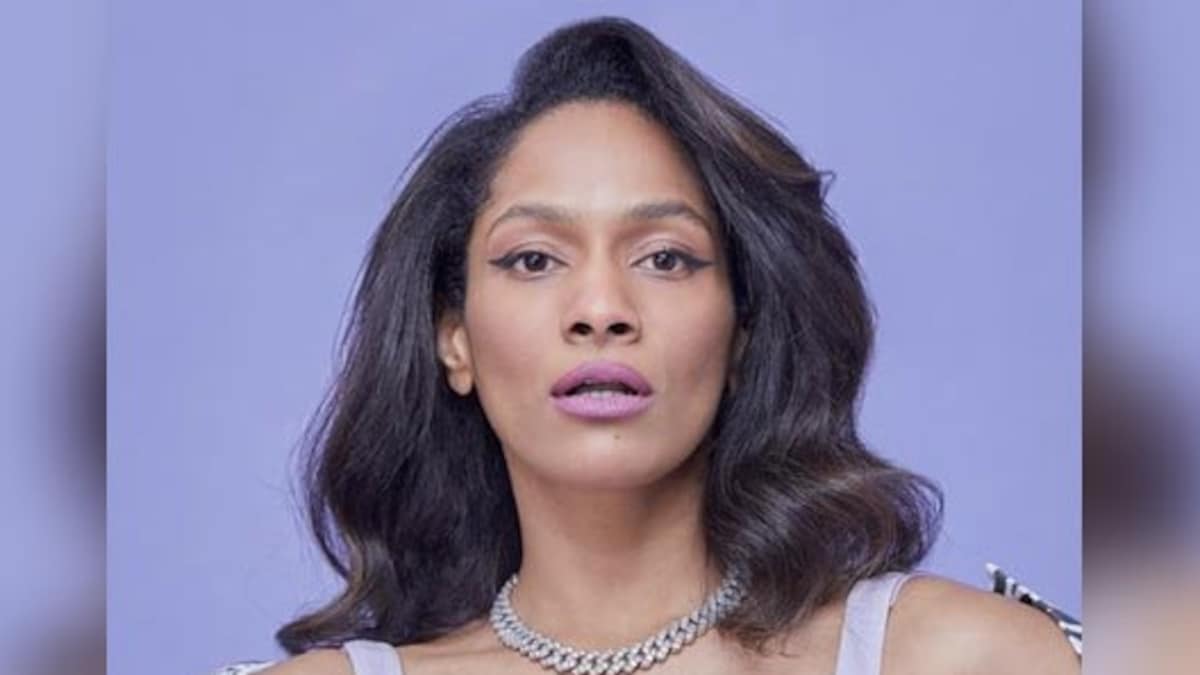 We Can Totally Connect With Masaba Gupta’s Chocolate Sacrifice, Can You? – Healthy Food 2022 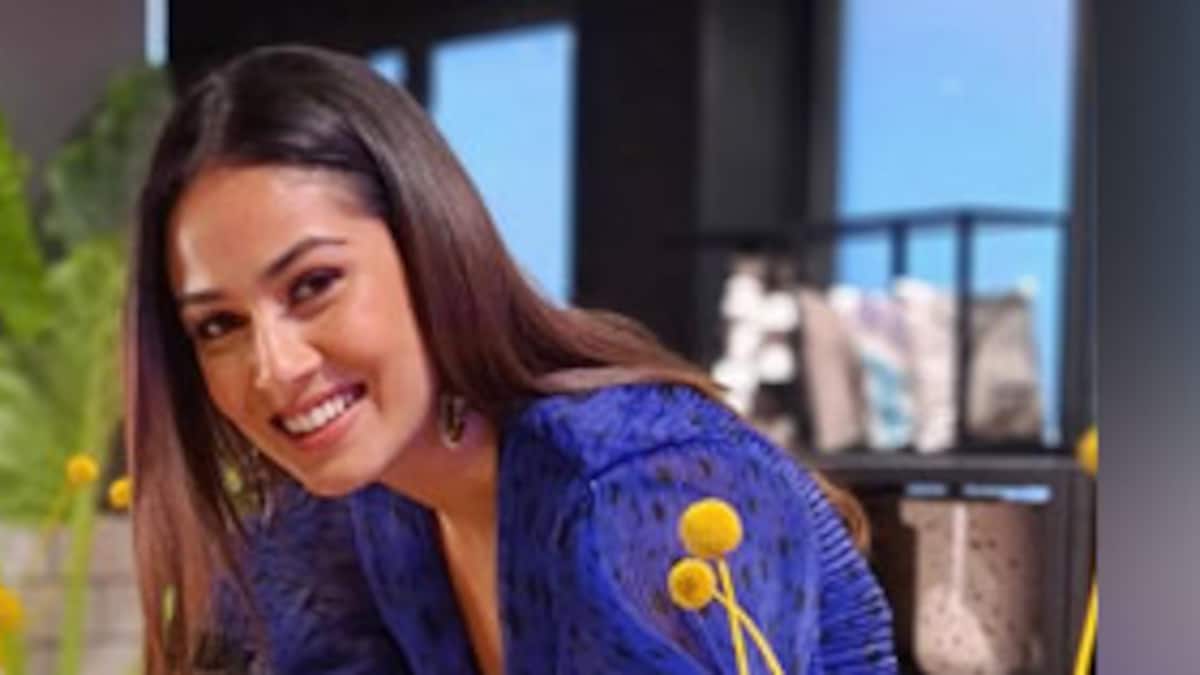 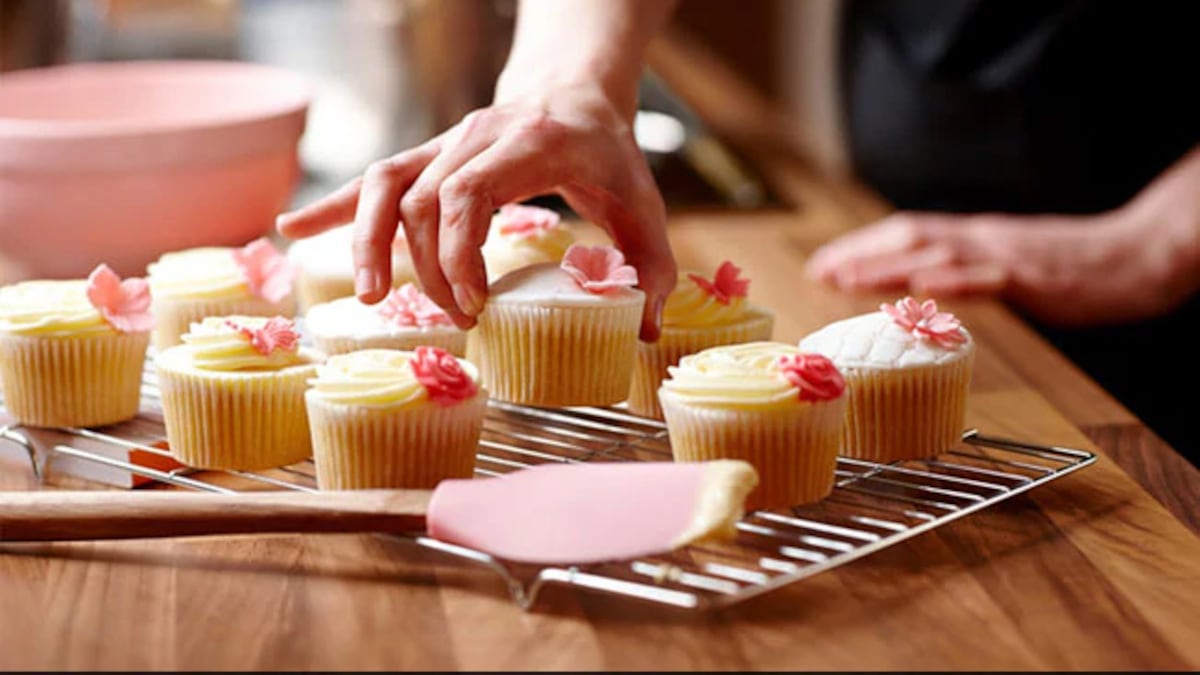