This weekend was special for Queen Elizabeth II; wondering why? Because she officially celebrated her 70th year as the Monarch of the United Kingdom. At the age of 25, she ascended the British throne and 70 years later, she still remains as spirited as she was when she started out! To celebrate Queen Elizabeth’s Platinum Jubilee, the Monarch decided to show a side of her that we have not seen much before – her foodie side! The Queen was spotted sneaking out a sandwich from her bag. Sounds quite unlike the Royal decorum, right?! Take a look at how it happened:

Queen Elizabeth II shot a video for her fans and followers where she was having a tea party with one of the most iconic British characters, Paddington Bear. The video was recorded in honour of her Platinum Jubilee and was broadcasted during the festivities. It was shared by the official YouTube channel of the Royal Family and the video has garnered two million views, along with 45k likes. It has also gone viral on Twitter and Instagram.

Such a candid act by the Queen instantly impressed people on the internet! Just like us, even the Queen likes to snack ever so often. That’s not all. Her hack for keeping snacks for emergencies has inspired us as well!

What did you think of this candid video of the Queen? Do tell us in the comments section below. 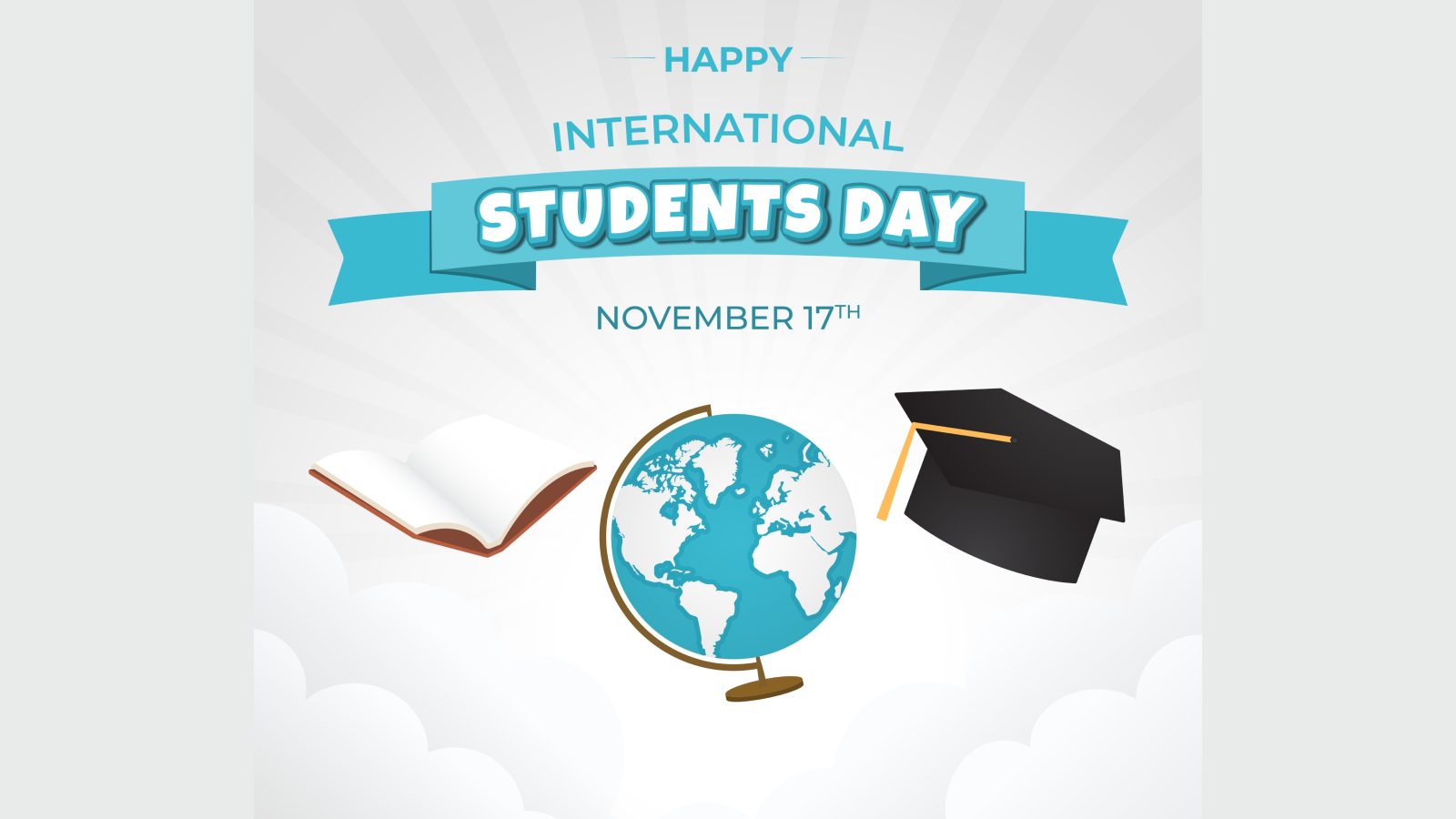