From London to the Maldives, Paris to Switzerland – Bollywood celebrities are jetting off to exotic locations for their vacations. Sara Ali Khan too is currently enjoying some quality time with friends in the Netherlands. She often shares snippets of her vacation on Instagram for her fan following of over 40.7 million. Sara Ali Khan is also an unabashed foodie! Although she follows a healthy diet, she doesn’t shy away from indulging herself every now and then. This is why foodie indulgences too often make their way to Instagram much to the delight of foodies online. Recently, the actress enjoyed a delicious and loaded breakfast with her friends that made us drool. Take a look:
Related Articles

“Breakfast of Champions,” wrote Sara Ali Khan in the story caption. She also used the sticker ‘So Egg-cited’ and ‘Breakfast Time’ with her picture. In the click, we could see four delicious plates of food with different dishes in it. Two plates seemed to be a scrambled egg topped on multigrain bread served with greens and cherry tomatoes on the side. Another plate had croissants, Bacon, avocado and a leafy green salad. Sara Ali Khan also used some ‘Egg’ music with her story.

This is not the only delicious food that Sara Ali Khan devoured recently. The actress spent a weekend in London with her father Saif Ali Khan and his family including Kareena Kapoor, Taimur and Jeh. She yet again chose the first meal of the day for her breakfast indulgence as she enjoyed a healthy and wholesome avocado toast. Take a look:

On the work front, Sara Ali Khan amazed audiences with her stellar performance in ‘Atrangi Re’ opposite Dhanush and Akshay Kumar. She will next be seen making an appearance in ‘Koffee with Karan’ alongside Janhvi Kapoor. 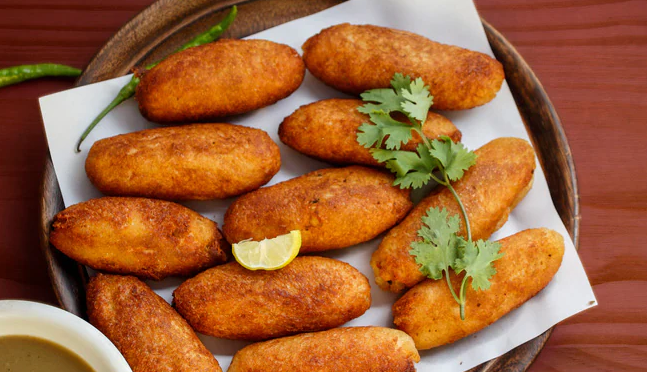 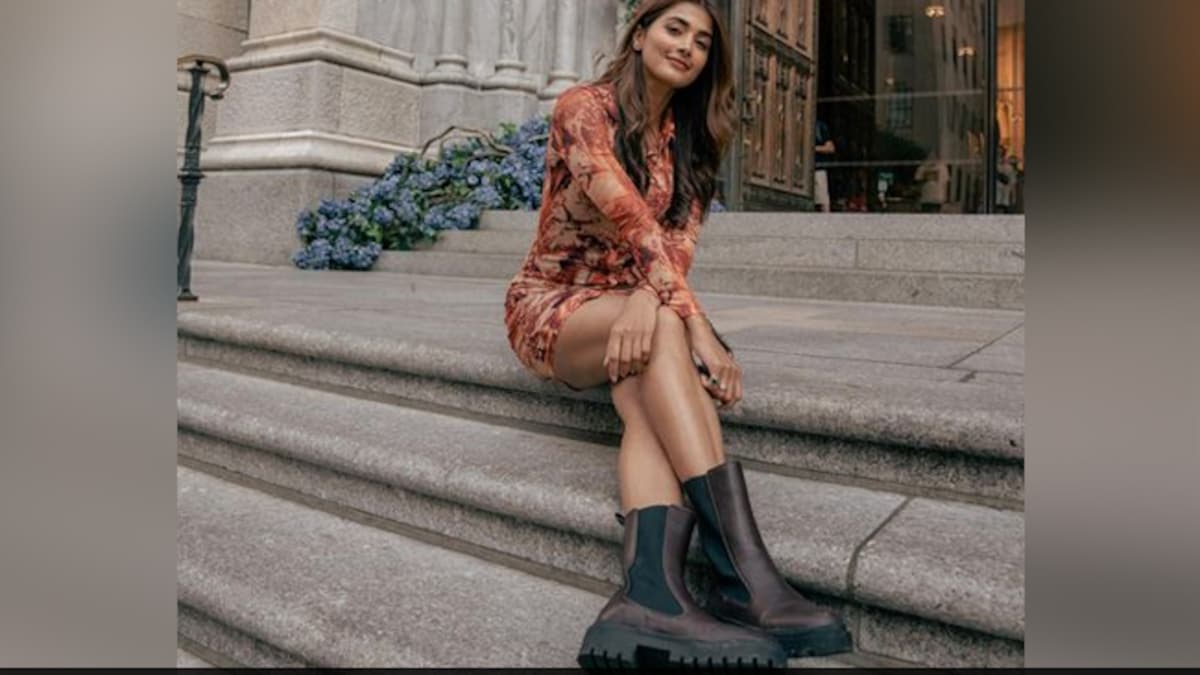 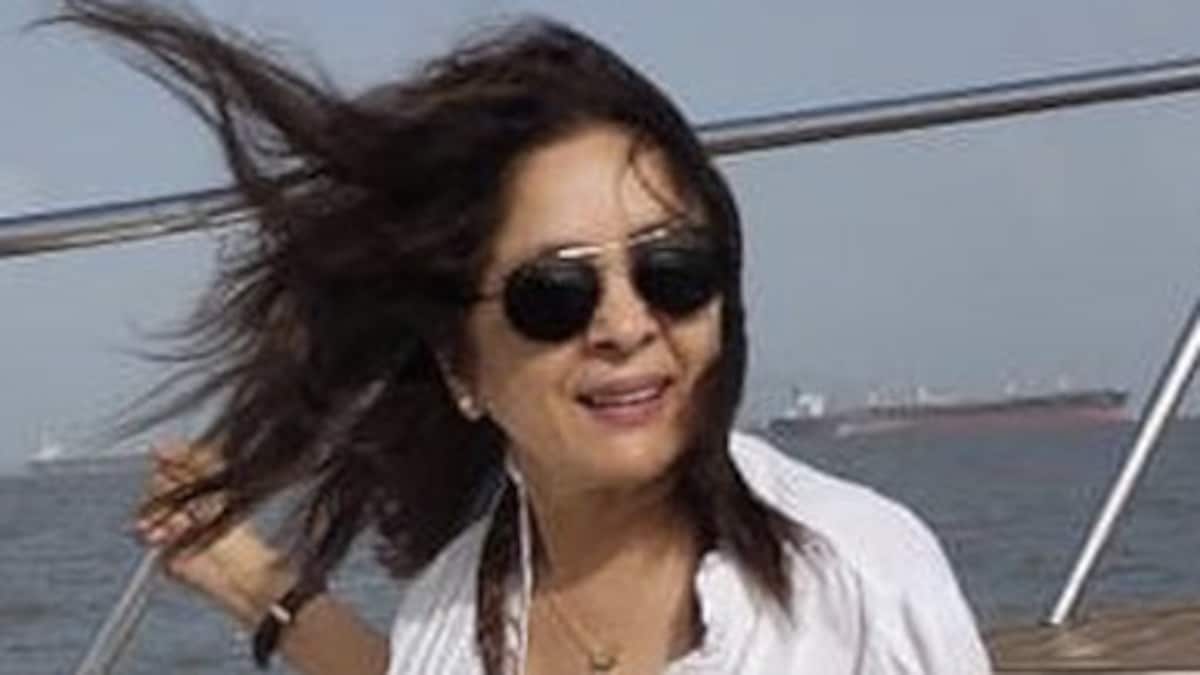 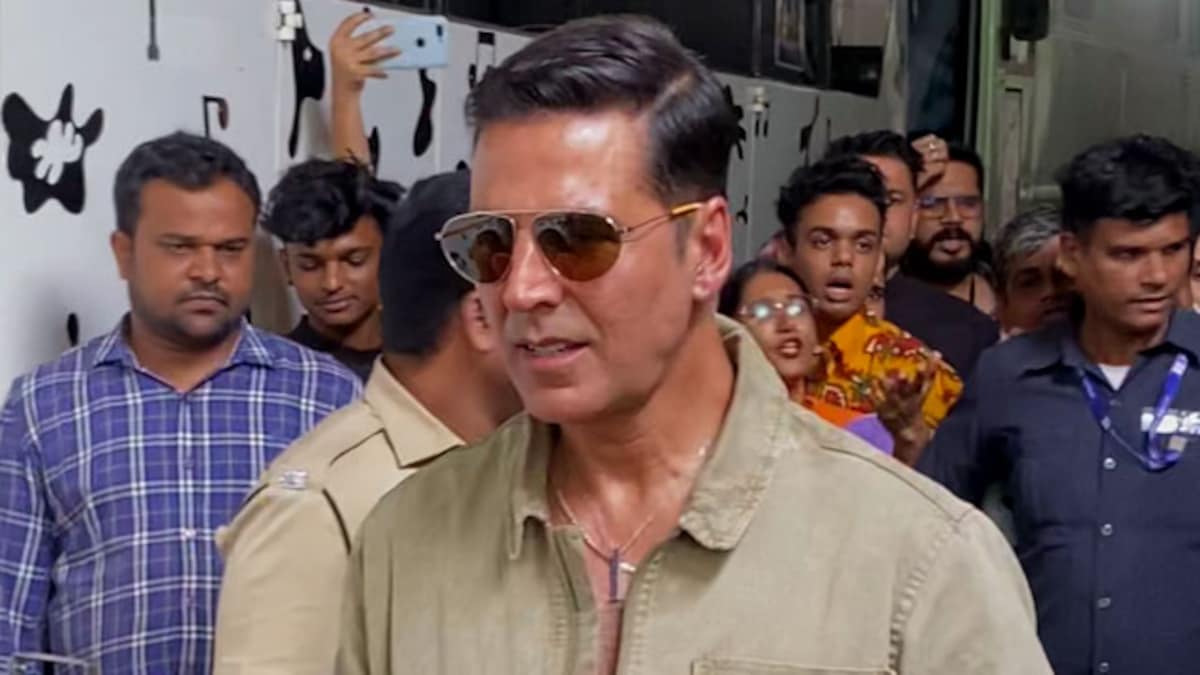